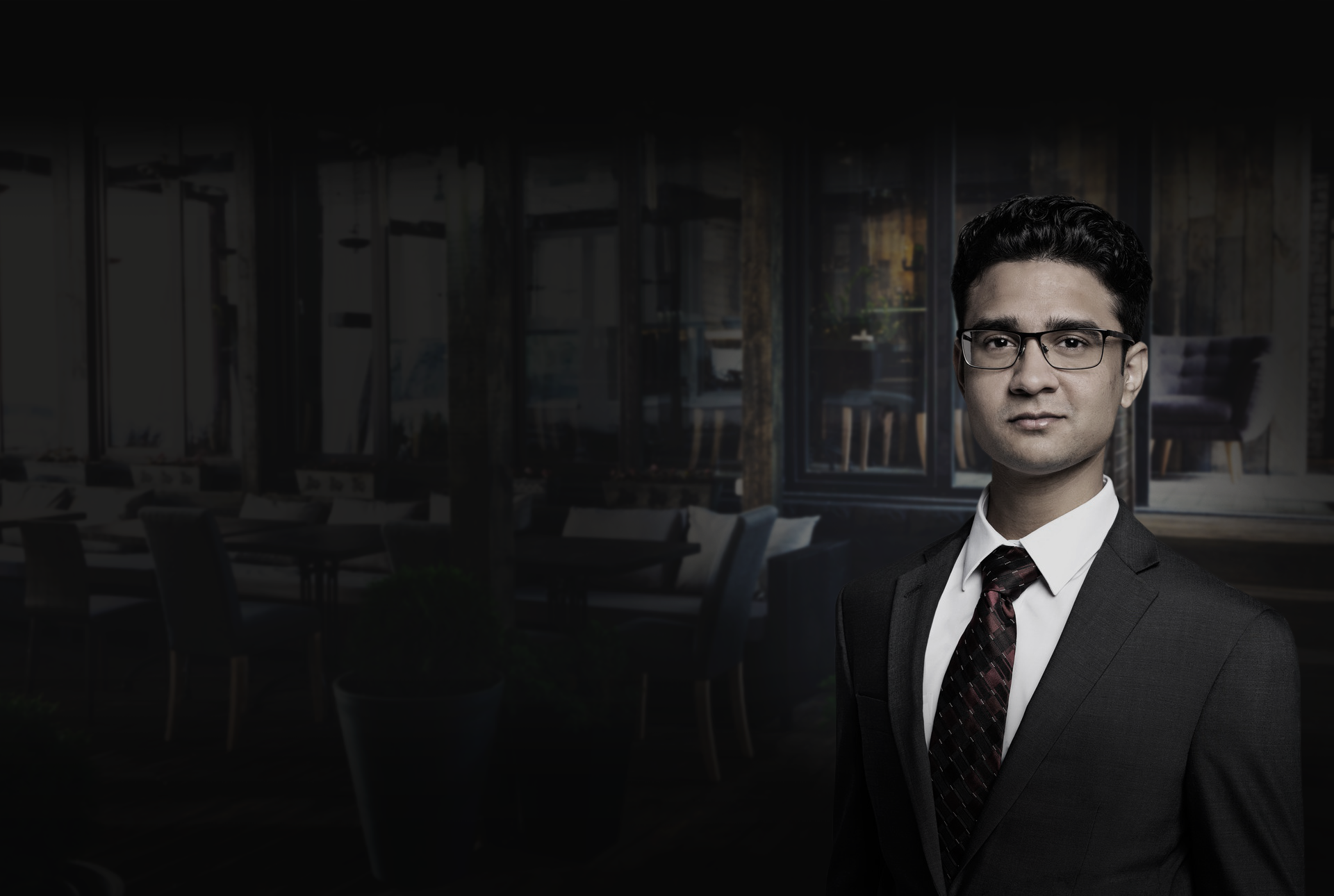 Affan is a Student-at-Law at Chand & Co. He thinks strategically, creatively and ambitiously about solving clients’ legal problems.

Affan completed his law degree at the University of Leicester (“UOL”). Affan was actively involved in UOL’s Canadian Law Student Society, where he competed in a Mooting competition and placed second overall. Affan was also a participating member of UOL’s Pro Bono Society, where he engaged in mediations, negotiations, and arbitrations pertaining to contract and real estate disputes.

Before joining Chand & Co., Affan worked in the Anti-Money Laundering industry, where he gained valuable exposure to the regulation practices of “high-risk” markets such as cryptocurrency, cannabis, and money service markets. Additionally, Affan gained experience in the regulation practices of FINTRAC and Canada’s major banks as they relate to reporting suspicious transactions.

Affan completed an Honours Bachelor of Arts in Political Science and Sociology at McMaster University, while working full-time at a bank. Following the completion of his undergraduate studies but prior to attending law school, Affan worked as a Policy Advisor.

Affan has appeared before the Superior Court of Ontario and the Ontario Court of Justice for various civil, criminal, and small claims matters. He continues to find creative solutions to the complex legal problems that confront the firm’s various clients in today’s rapidly-changing business environment.

Developed by FonteZ
Contact us for
a free case evaluation