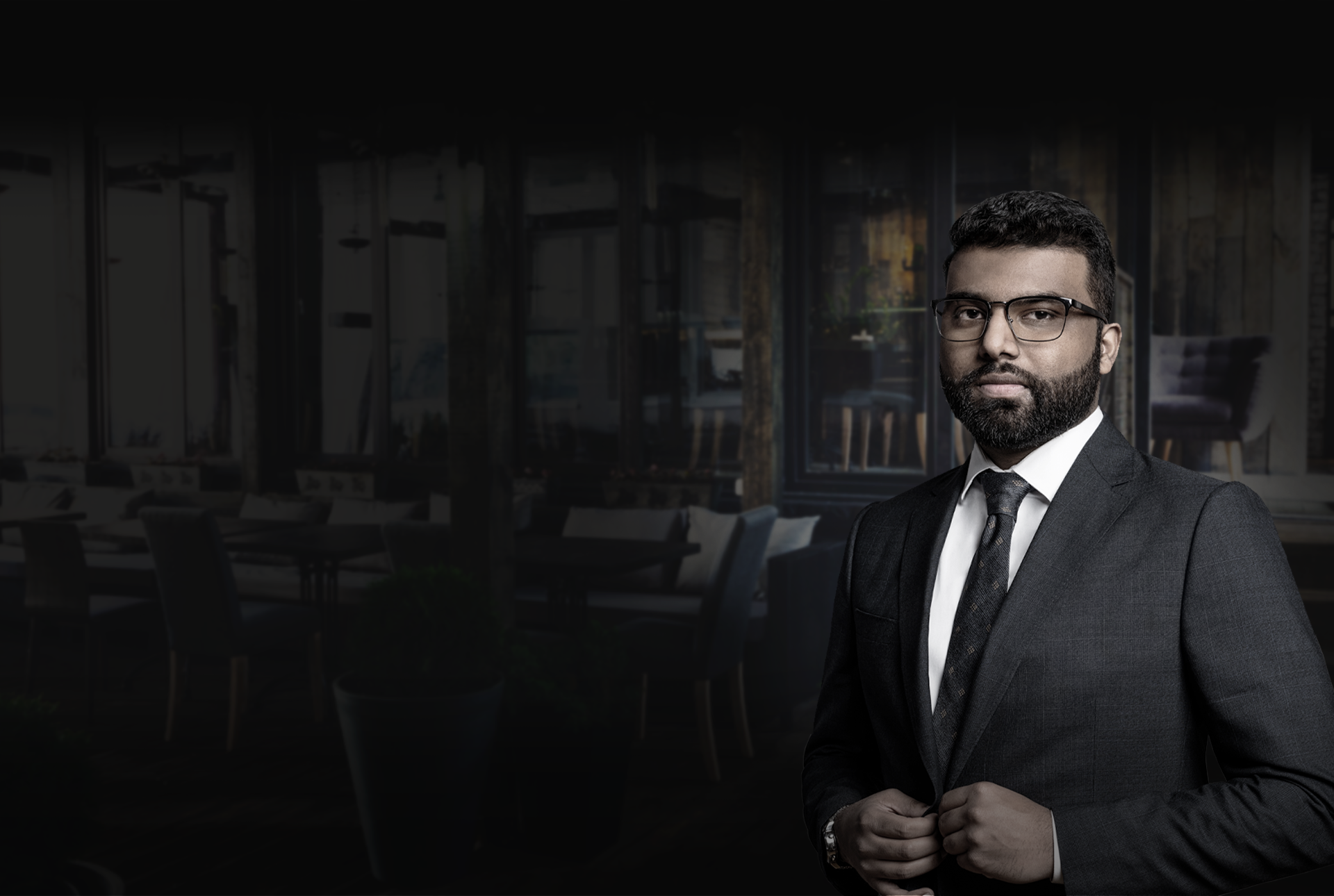 Meticulous. Hard-working. Driven. Just three of the many words to describe Gawtam. Gawtam is currently a case management officer at Chand & Co. He graduated with a Bachelor of Law with Honors from the City University of London in the United Kingdom. He is currently undertaking his NCA transfer examinations and will pursue the next stage of his legal career later this year.

Gawtam is a meticulous, hard-working and driven individual who has been with the preceding law firm of Chand Snider LLP since August 2020 and continued in his role with Chand & Co since its inception in November 2021.

During his time at Chand Snider LLP and Chand & Co., Gawtam has had extensive experience appearing at the Ontario Court of Justice and the Superior Court of Justice in both criminal and small claims litigation matters.

Before his law degree, Gawtam completed his Honors Bachelor of Arts, specializing in Political Science, with a minor in Public Law. He gained valuable experiencing while pursuing his undergraduate education as a Pardons Processing Officer with Pardon Applications of Canada, assisting individuals obtain Canadian Pardons and United States Entry Waivers. After completing his undergraduate degree, Gawtam pursued a certificate program at the University of Oxford Summer Graduate Program, earning achievements in Advocacy and Commercial Litigation Gawtam also interned in various Toronto-based litigation and real-estate law firms, broadening his experiencing in all facets of the legal community.

Gawtam is usually the first point of contact for many clients at Chand & Co. Whether it is obtaining an update on their matter or its requiring assistance administratively, Gawtam is always willing to go the extra mile for each and every client at Chand & Co.

Developed by FonteZ
Contact us for
a free case evaluation